The association Augenhöhe e.V. was dissolved on March 31, 2021. This website is for historical reference only.

Foto: Our this year’s volunteers Marlene from Germany und Yazan from Palestine

Marlene was chosen the volunteer for our Outbound-Programme 2014/15 by Augenhöhe at the selection seminar in Marburg in January. After a preparation seminar in Germany together with our Palestinian Volunteer Yazan in August, she began her 8-month volunteer service at SOS-Children’s Village in Bethlehem. Marlene introduces herself: 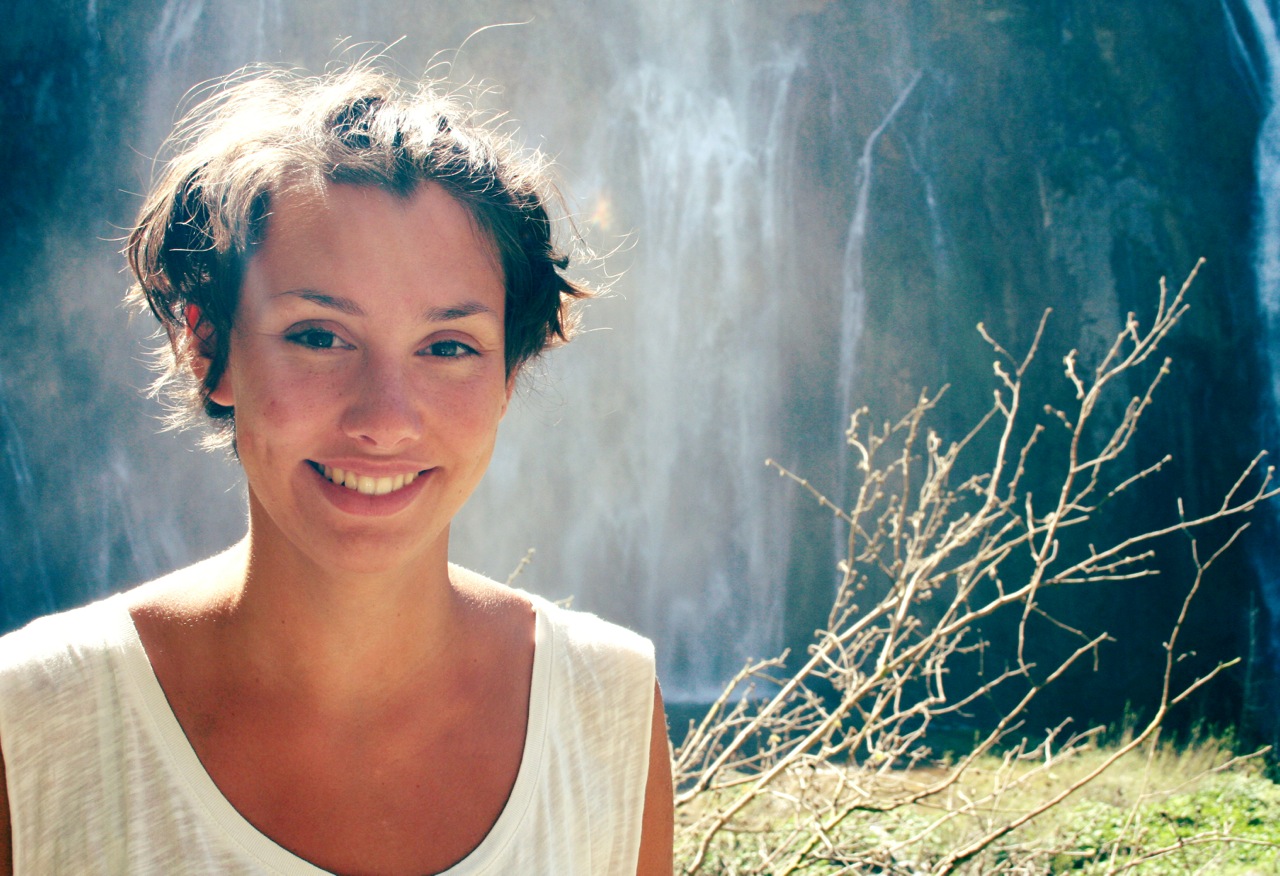 “My Name is Marlene Prick. I am 19 years old. I´m from Bad Kreuznach in Rheinland-Pfalz and will start my volunteer service with Augenhöhe in Palestine in September. The more I longed for High School to end, the more confident I got, that after finishing my diploma, I did not want to study right away. First I wanted to go abroad and experience  a different setting and a whole new lifestyle. When I was nine years old, I had the opportunity to visit Lebanon and Syria on an educational trip through my Dad’s work. This and two later trips to Lebanon made me fall in love with Arab culture. After yet another trip and writing a research paper in school dealing with Palestinians in Lebanon, I knew: If I wanted to understand the Middle East better, I would have to stay there longer, so why not serve as a volunteer in the West Bank?

I spend my leisure time and holidays on the road in and outside of Germany. I use every opportunity to see a little more of the world beyond tiny Bad Kreuznach. I’ve spent time travelling, visiting friends around Germany, as a counselor in kids’ camps and trips to memorial sites, visiting festivals, or as just recently on a tour around Europe. At home I have learned about other parts of the world through contact with refugees and people from different countries.

I hope to get to know the political situation as well as everyday life during my time in Palestine. I am excited about my service and look forward to all the experiences and people I will encounter there.”

Yazan, from Palestine, arrived in Germany in late August. After an intense language course, he attended the preparation seminar in Odenwald and Berlin together with our German volunteer Marlene. He is now living with his host family in Nottuln and voluntarily works at the Anna-Katharinenstift nearby. 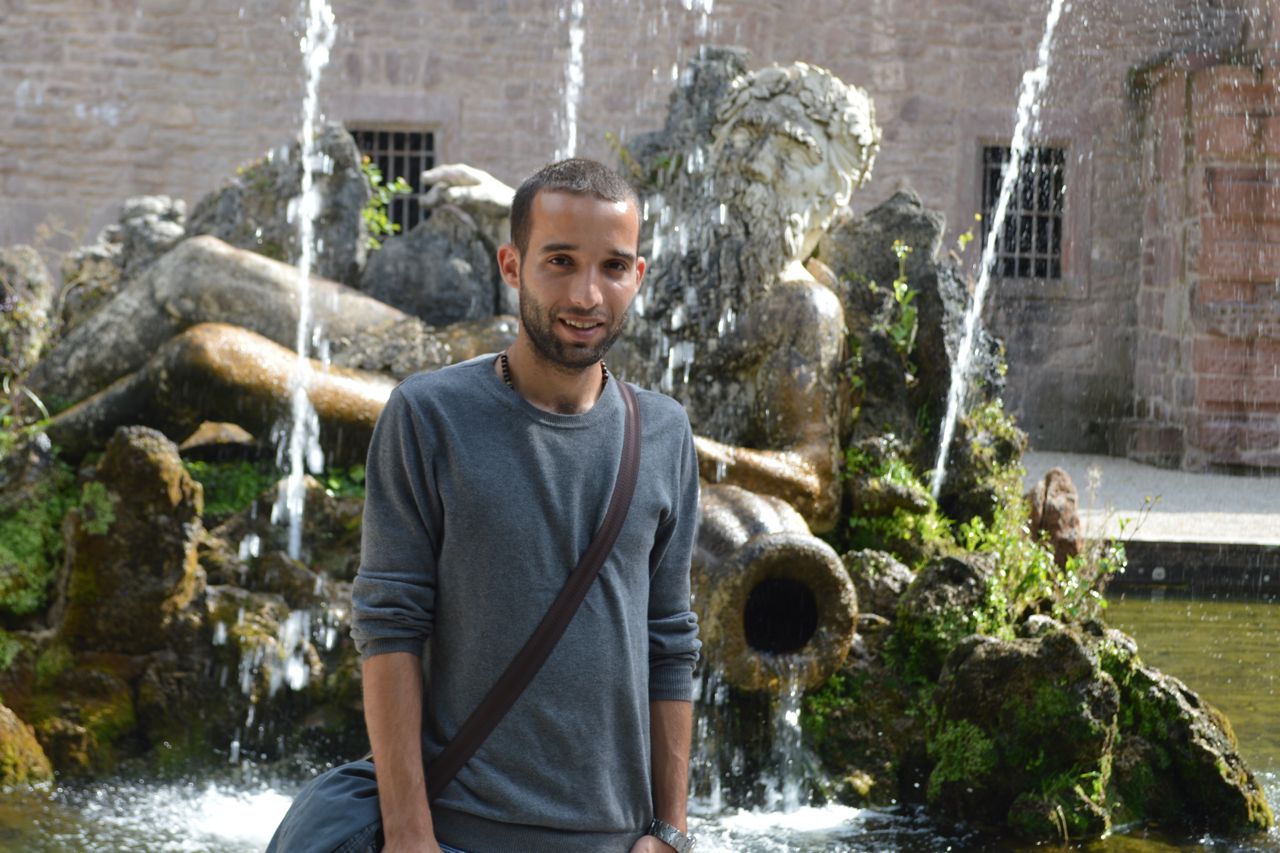 Yazan stellt sich vor: “My name is Yazan, I am 23 years old. My home city is Hebron, Palestine. I have already finished my BA degree in Mechanical Engineering from Birzeit University in Ramallah, Palestine.

I was always so excited about comming to Germany and learn more about this country, and I wanted to study my BA in Germany but I couldn’t due to some problems! When I was about to finish my study in Ramallah I knew about Augenhoehe and the voluntary service in Germany. I always liked the Idea of voluntary work, because during my study in Ramallah I met some volunteers from Europe and I wanted to show others that we also like to do a voluntary service!

And I found this as a nice way to get to know Germany and the German people more. So now I am already in Germany, and I started my voluntary work at the 22 of September 2014 in Anna-Katharinenstift Karthaus. I am sure that this will be an important experience that I will never forget in my life.”